PROBLEMS AND PROSPECTS OF INTRODUCTION OF ELECTRONIC VOTING IN UKRAINE

One of the system-forming elements of the democratic political process is the institution of political elections. The formation of this institute reproduces the historical path of a long and controversial search by society for a better model of public administration.

With the adoption of the Electoral Code in 2019, completely new rules for counting votes were established. These innovations were first put into practice in local elections in October 2020.

According to the authors, one of the ways to solve this problem is to introduce electronic voting.

Doctor of Law, Associate Professor,  Professor of the Department of constitutional, administrative and international Law 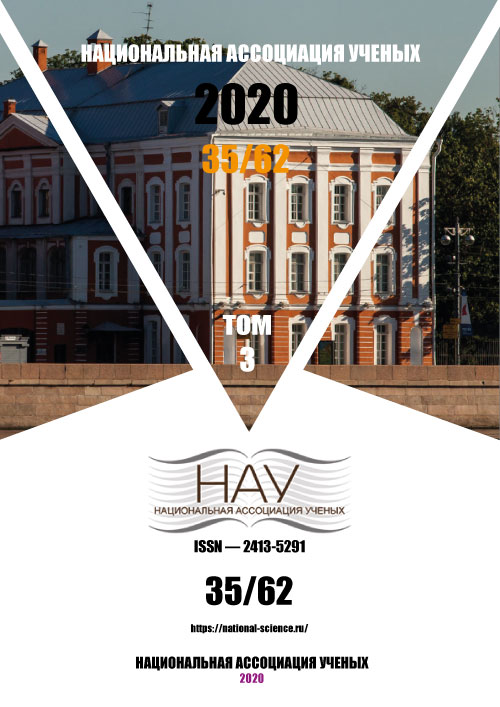