SOCIAL CONDITIONALITY OF ADMINISTRATIVE PREJUDICE IN THE CRIMINAL LAW OF RUSSIA

Modern criminal legislation of the Russian Federation needs institutions that contribute to the humanization of criminal law. One of such institutions, actively discussed in the scientific legal community, is the administrative prejudice, which, due to its legislative structure, forms a ban on the commission of certain actions enshrined in the criminal code of the Russian Federation, which is one of the possible ways of preventive influence on persons prone to antisocial behavior.

Postgraduate student of the Department  of Criminal Law 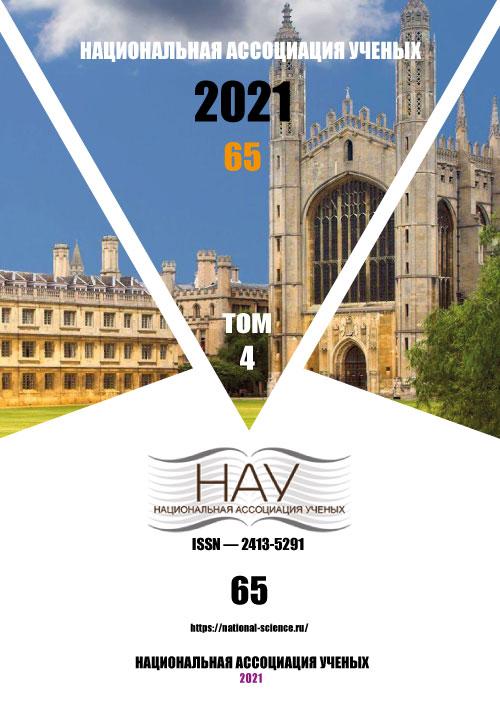