Background: Determination of the level of melatonin in the blood

Tazhibaev D.A. Hypovolemic shock diagnosis and treatment at the present stage.// Journal of the Bulletin of Surgery of Kazakhstan., Alma-Ata. No. 3 (27) 2011, p. 41 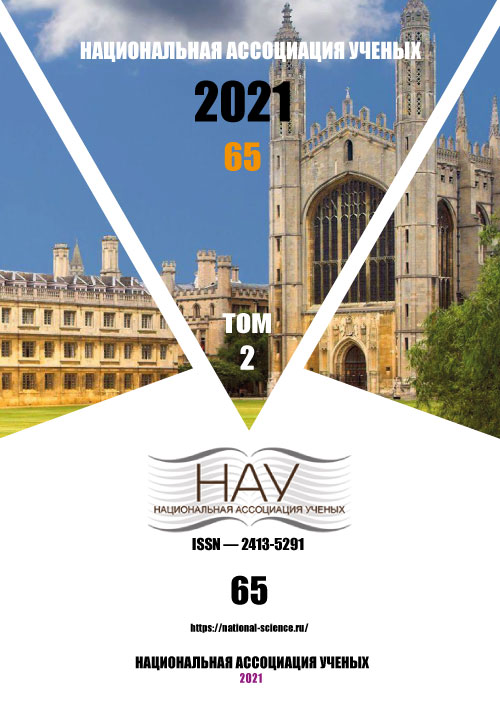